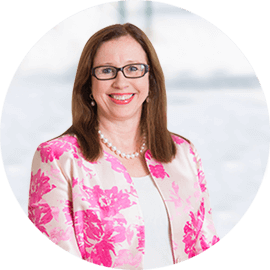 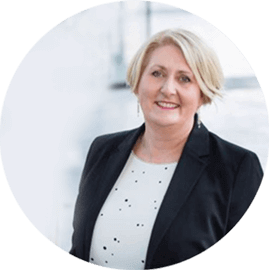 Professor Michael Chapman is one of Australia's most highly profiled and respected fertility specialists. He is a busy clinician who achieves high success rates, with the majority of his patients returning to his care in the hope of further completing their family. His academic position enables him to be at the forefront of new advances in treatment which he applies in his practice at the earliest opportunity.

He has a high public profile due to his tireless efforts to ensure access to Assisted Reproductive Technology (ART) for all Australians, as a vocal patient advocate and senior medical academic training practitioners of the future. When Chair of the IVF Directors Group he was instrumental, working closely with the Federal Government, to ensure access to ART treatment remained clinically protected as a doctor-patient medical decision. Today he is one of the country's leading media commentators on reproductive health.

Michael gained his initial medical degree from the University of Adelaide, where he specialised in obstetrics and gynaecology. He then moved to the UK, developing extensive experience in infertility, hormonal disorders and assisted reproductive technology (ART). Michael became a Fellow of the Royal College of Obstetricians and Gynaecologists. He gained his Doctorate of Medicine at the University of London, where he was appointed Professor of Obstetrics and Gynaecology.

After 15 years abroad, Michael returned to Australia in 1994 as Head of School, Women's and Children's Health at the University of New South Wales, and St George Public Hospital, Kogarah - a role he continues today. He also remains heavily involved as a Director of the Fertility Society of Australia and is an examiner for the Certificate in Reproductive Endocrinology and Infertility for the Royal Australian and New Zealand College of Obstetricians and Gynaecologists, of which he is a Fellow.

Michael's depth of experience comes from extensive international roles having established and run IVF services in London, Naples, Jeddah and Sydney. He lectures regularly at national and international meetings, has over 100 scientific publications and many book chapters. His particular interests are in IVF, polycystic ovarian syndrome (PCOS), recurrent miscarriage and menstrual problems. He also maintains a private obstetric practice, enabling him to follow his fertility patients from conception to birth.